The background to Burns Night

The first supper was held by Burns's friends on 21 July 1801, the fifth anniversary of his death; it has been a regular occurrence ever since. The first Burns Club was founded in 1801 by merchants who were born in Ayrshire some of whom had known Burns. They held the first Burns supper on what they thought was his birthday, 29 January 1802, but in 1803, they discovered the Ayr parish records that noted his date of birth was actually 25 January 1759. Since then, suppers have been held on or about 25 January.

It’s clear from the poem Scotch Drink that Burns was partial to a tot of the water of life. Small wonder the drink runs so freely during modern Burns Supper events; when it came to revelry, Rabbie’s lack of temperance was truly legendary.

Today, that tradition continues. On Burns’ birthday, 25 January, societies, clubs and groups of friends hold Burns Suppers across the world, to celebrate the life and times of Scotland’s national poet. ‘Over 1,000 Burns clubs and societies exist around the world

The tradition of honouring Burns didn’t stay in Scotland for long. As Scots travelled the world as part of the British Empire, they brought their idiosyncrasies with them. Gradually the event became a celebration of the trappings of Scottish culture, namely a role in the ceremony for the bagpipes, kilted dress and of course, plenty of whisky.

Fortunately, here’s a handy history of Burns Night in time for 2021's festivities to make sure newbies are going in prepped and ready, while dedicated Burns Supper attendees should come away with a few historical anecdotes. Slàinte! 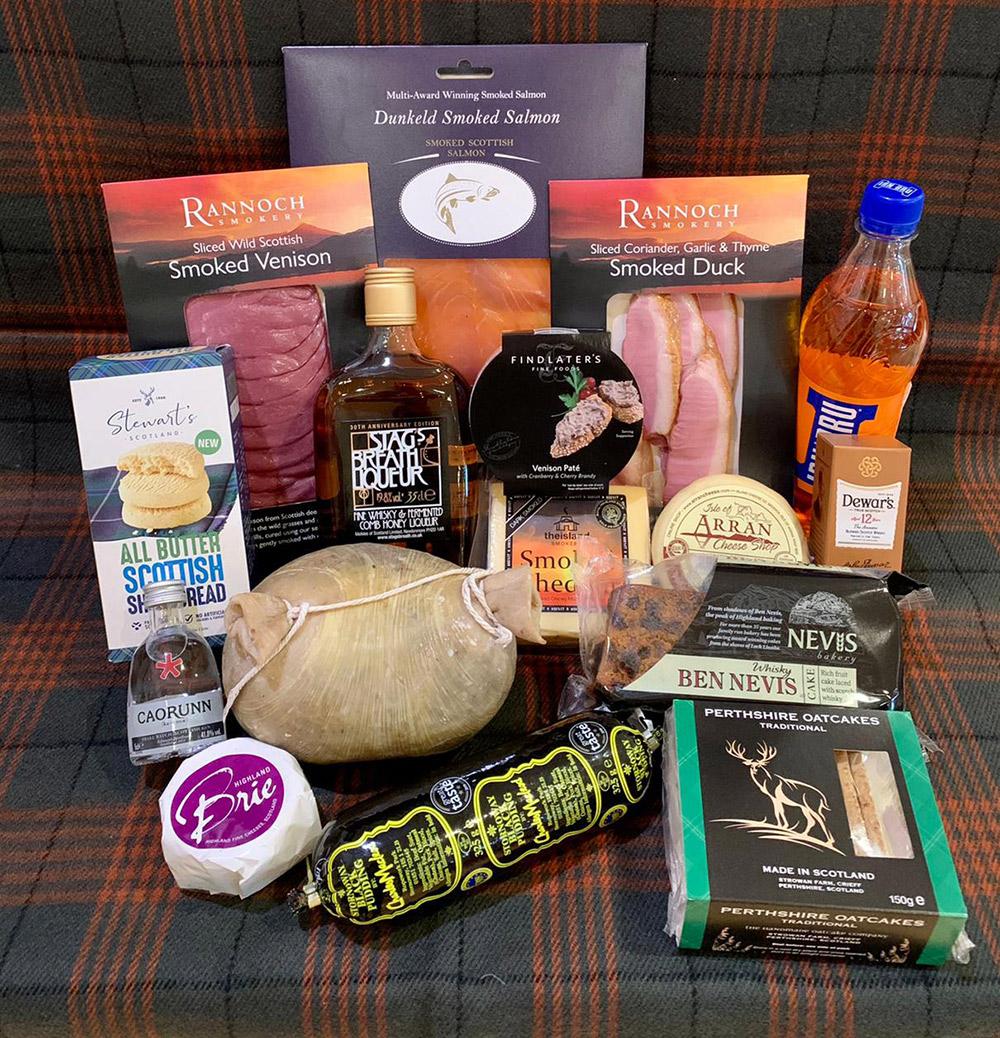 A breakdown of the significance of the evening’s entertainment is as follows:

Piping in the guests
Any big-budget Burns Night will have the guests walk into the dining room accompanied by bagpipes. As Scottish as it gets, the bagpipes are a mark of significance, appearing at weddings, funerals and Burns.

The Selkirk Grace
A traditional Grace written by Burns, said to have been delivered at a meal hosted by the Earl of Selkirk. This will be said before the starter: ‘Some hae meat and canna eat/ And some wad eat that want it;/But we hae meat, and we can eat,/Sae let the Lord be thankit.’ 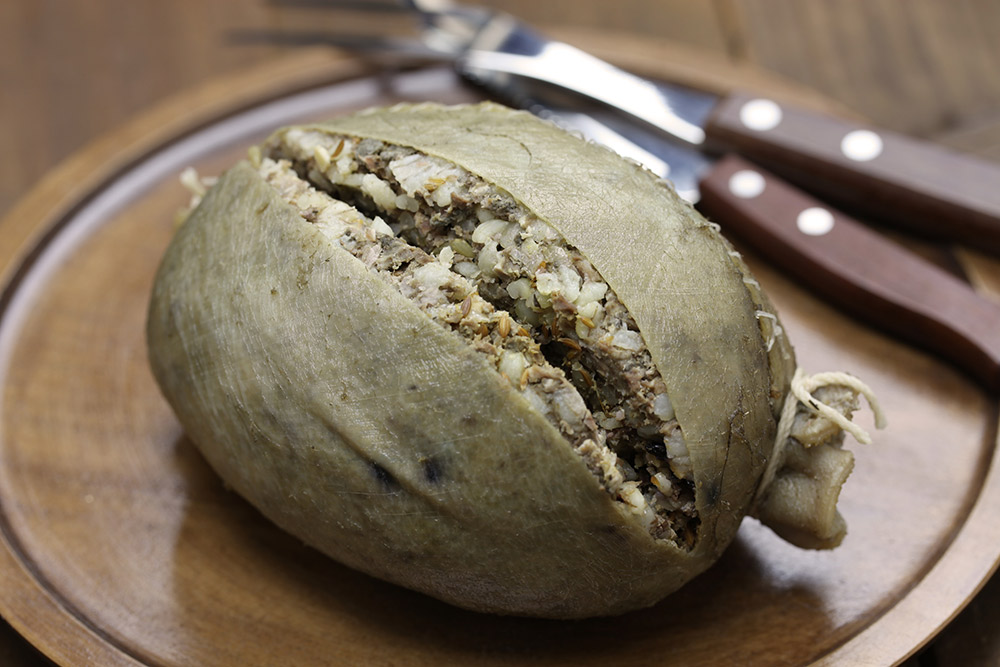 Address to the Haggis
In 1786, Burns penned one of his best-known works, Address to a Haggis. Reflecting his love of the dish, the haggis is given a position of honour as the main course, being piped in on a silver platter before the host recites the poem, with as much gusto as possible, directly to the pudding. As the Address is a somewhat lengthy affair, today many hosts choose to omit several verses out of pity for their now likely well-inebriated guests. After, the haggis is toasted, as all the guests raise their drams and cry ‘the haggis!’ before tucking in.

The Immortal Memory
The main speaker is introduced and gives a speech championing Burns’ legacy. Full of wit and praise for not just Burns’ work but his life and country as a whole, the speech ends with a toast to the bard’s immortal memory.

Toast to the Lassies
‘It would have been mainly men taking part in Burns night, as a very exclusive affair,’ says McCheyne. ‘The Toast to the Lassies only came about in the last 70-80 years. Given that Burns Suppers have been going on for over 200 years, that’s fairly recently!’ Traditionally, the host made a short speech thanking the women for cooking the meal, but this is no longer the sole purpose of the Toast. It’s now a (hopefully) humorous meditation on gender, after which the women get to reply in kind with a separate toast, the ‘Reply to the Laddies’.

Auld Lang Syne
After the ‘Vote of Thanks’ by the host, making his or her appreciation known to the guests, everyone will traditionally join hands and sing Burns’ most famous work. But why? ‘It may simply be its place at the end of events as the song of parting, or reminiscence. The whole song is a nostalgic view of the importance of friendship across the years. It was regularly sung as a “parting song” at social events in Burns’s own day.’ It’s important to know Burns’ version of this song is one of several; it’s a folk song simply recorded, tweaked and published by Burns, not originally penned by him directly.

Enter your email address to join our mailing list and receive our latest offers direct to your inbox.